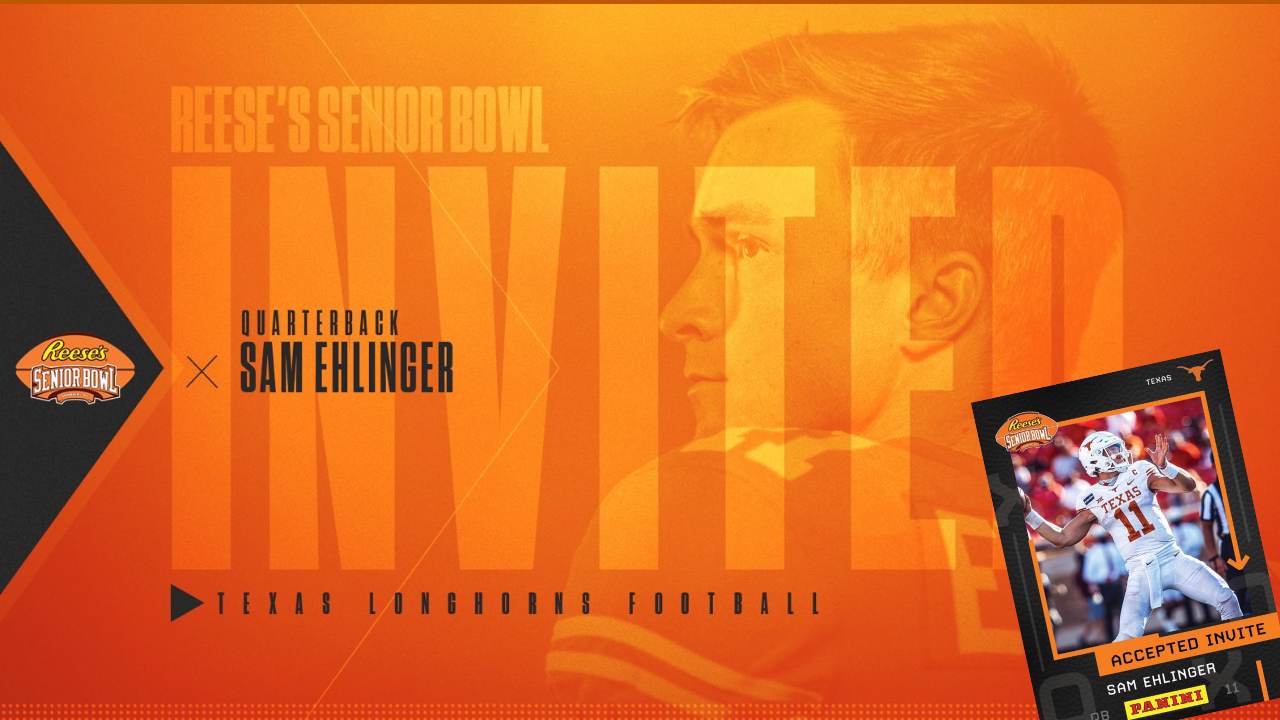 It was announced this afternoon that Longhorns senior quarterback Sam Ehlinger had received an invitation to the annual Reece’s Senior Bowl.

A source with Panini America–an NFL and NFLPA licensee and the NFL’s official trading card manufacture as well as a sponsor for the Senior Bowl–confirmed that Ehlinger has accepted that invitation.

The Senior Bowl is an annual event to help college football senior prepare for the NFL Draft and work with NFL coaches.

The NCAA previously ruled that all student athletes participating in 2020 fall sports would be granted another year of eligibility.

However, Ehlinger accepting the Senior Bowl invitation, seems to indicate plans to make 2020 his final season as a Texas Longhorn. 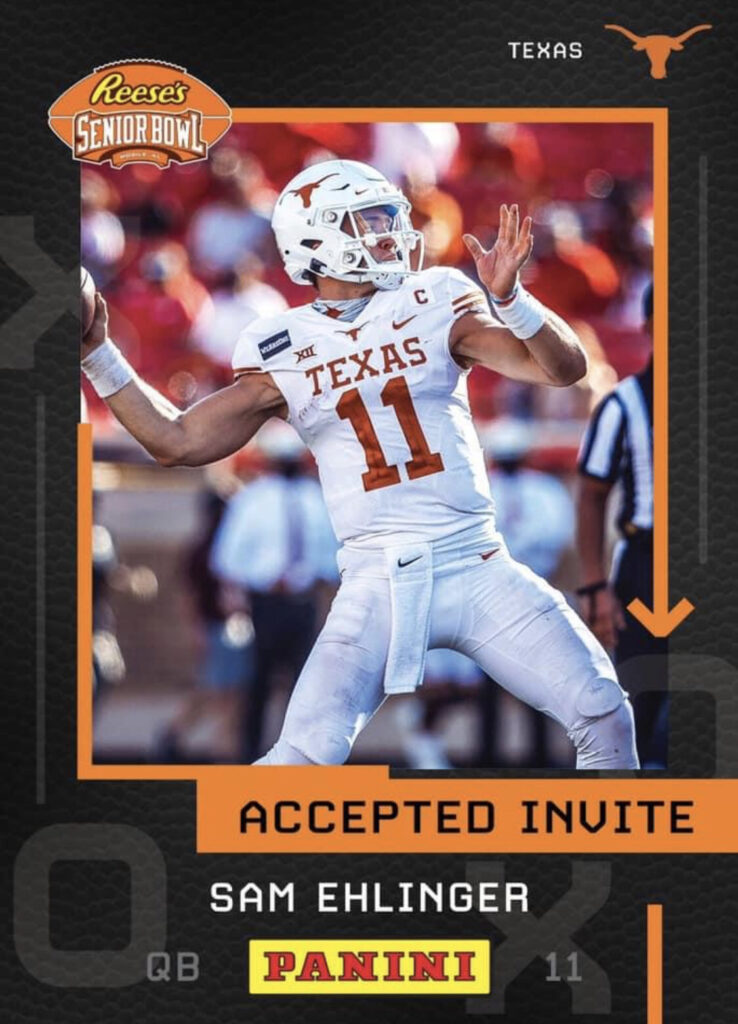 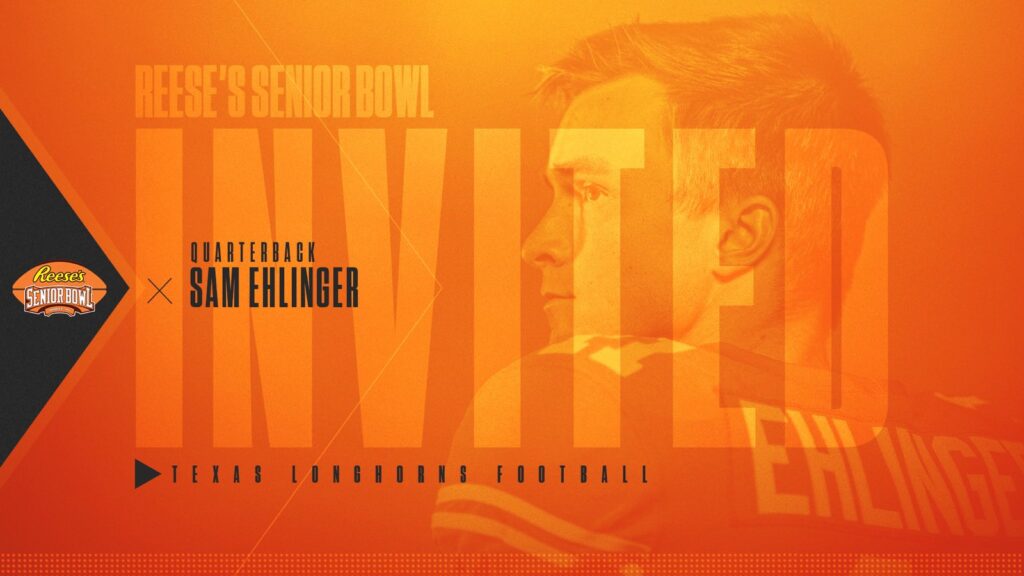 “If you could design the mental and emotional makeup of a quarterback, you couldn’t have designed one better in a laboratory than Sam Ehlinger,” Longhorns coach Tom Herman said in a SiriusXM radio interview. “He’s not perfect by any stretch, but man, I don’t know that there’s another guy in my life that I would want in my foxhole than that guy.

“He’s going to fight, scratch, claw and leave everything on the field — mind, body and soul, not just for this university, but more importantly, for his teammates and the coaches in that locker room that he cares so deeply about.”