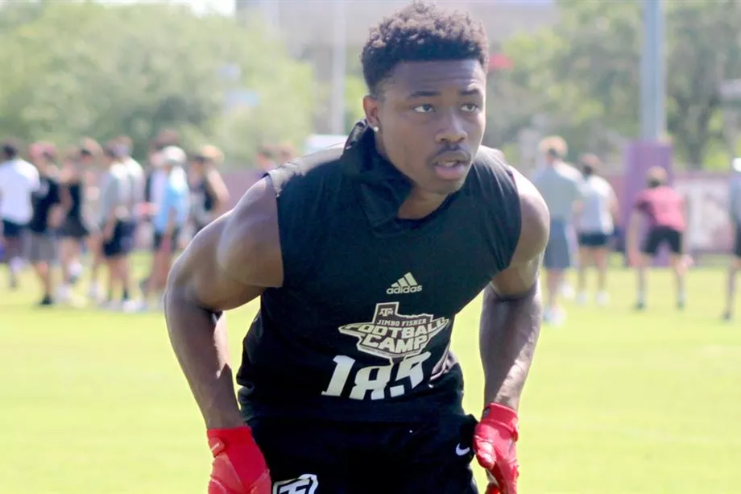 Barron previously signed with Baylor, butwas released from his letter of intent after coach Matt Rhule left for the NFL.

“I’ve always been a Longhorn since I was a kid,” Barron said in a live Instagram post.