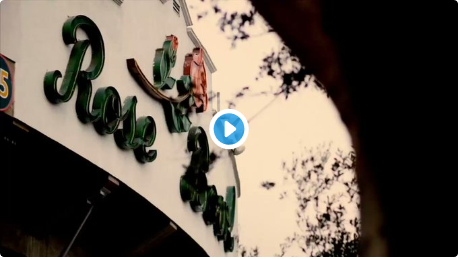 Longhorns Network announced it will have a 2006 Rose Bowl-a-thon by airing the classic game for 24 hours.

And that’s NO April Fools Joke!

You can watch Vince’s 4th and 5 with the National Championship on the line run, Reggie Bush’s stupid lateral, Michael Griffin’s grown man INT, and all the other awesomeness that was the greatest college football title game of all time!

how could we not y’all pic.twitter.com/RvaK9j8z75